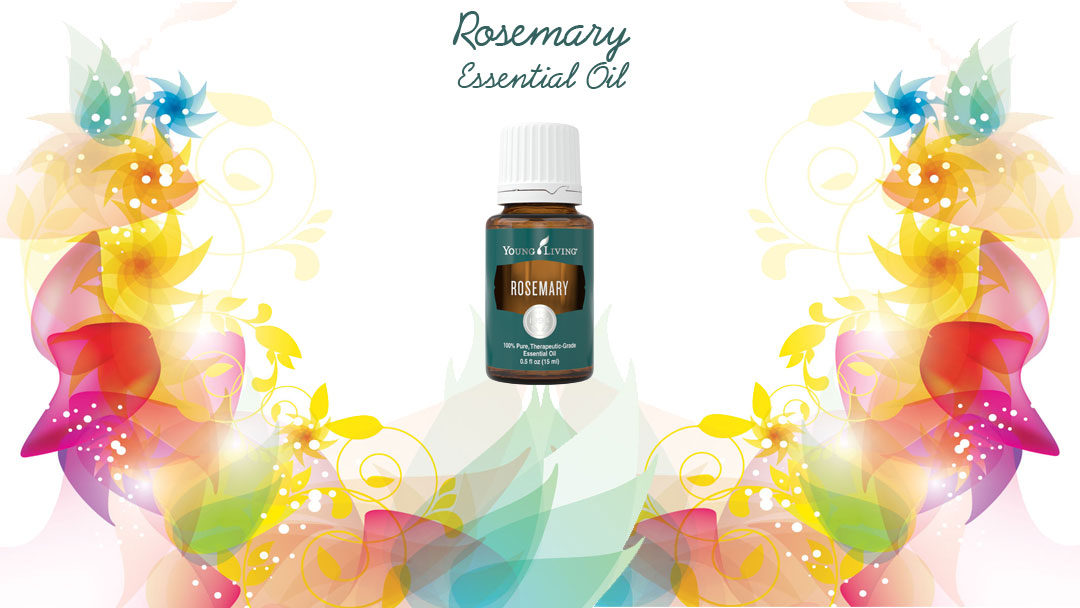 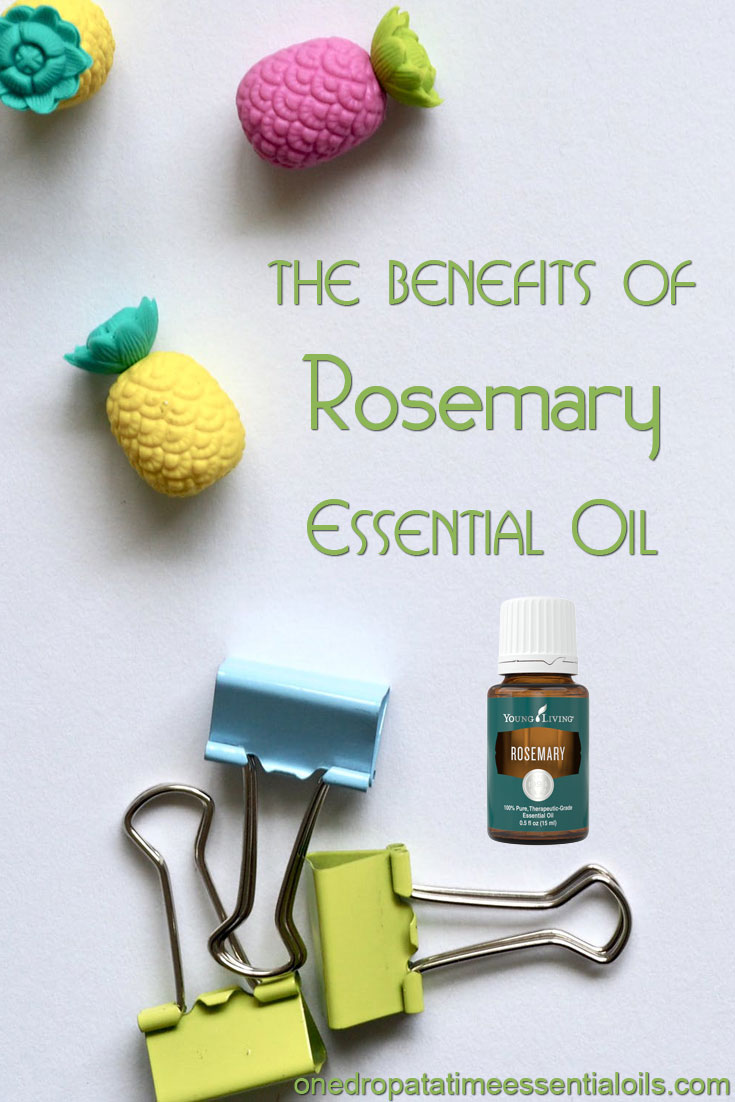 “Rosemary (Rosmarinus officinalis) was part of the “Marseiles Vinegar” or “Four Thieves Vinegar” that bandits who robbed the dead and dying used to protect themselves during the 15th century plague.  It’s name derives Latin words for dew of the sea.  According to folklore history, rosemary originally had white flowers; however, they turned red after the Virgin Mary laid her cloak on the bush.”  Rosemary was considered sacred by ancient Greeks, Hebrews, Romans, and Egyptians.

Rosemary oil is steam distilled from a perennial shrub iwth needle-like leaves.  It’s native to the Mediterranean and used in folk medicine for thousands of years to help improve memory, soothe digestive uses, and help relieve muscle aches and pains.  In modern times, it can be found in a lot of skin and hair care products.  In ancient Greece Rosemary was burned as incense and up until recently, you would find French hospitals burning it to disinfect the air.  The ancient Romans and Greeks used it to help understand loyalty to self before others.

Rosemary essential oil has a woodsy, with evergreen undertones, aroma and when inhaled directly or diffused it can help create an energizing environment and help promote a sense of clarity.

Rosemary is contained in Hildegard’s Herbal Book,  Hildegard of Bingen (1098-1179), who was known as the first herbalist and naturopath of the middle ages. Her book documented her work.

Rosemary essential oil’s primary benefits are hit helps to support a healthy digestive system, respiratory function, and helps in reducing nervous tension and fatigue.  When inhaled directly or diffused, the affects have the potential for mental expansion, insight, and clarity.

How to use Rosemary Essential Oil:

Aromatic:  Diffuse Rosemary essential oil with it’s woodsy aroma to freshen the air, help create an energizing environment and help to promote a sense of clarity.  Diffuse Rosemary for 1 hours up to 3 times per day or directly inhale it.  Put on drop in the palm of your had, rub your hands together and cup them over your nose to flood your senses for up to a minute to help with transitioning.

Topical:  For a facial cleanser, add 1 drop of Rosemary to 4 drops of  Young Living’s V-6 Vegetable Oil Complex, dip a cotton ball in the solution and apply it to your freshly washed face.  Dilute 1 drop Rosemary essential oil with 1 drop of your favorite carrier oil and apply 2-4 drops on your chakras and/or Vita Flex points.  Rub on the vita flex points on the bottom of your feet to help with digestion.  Apply topically to help reduce fatigue, stress and tension.